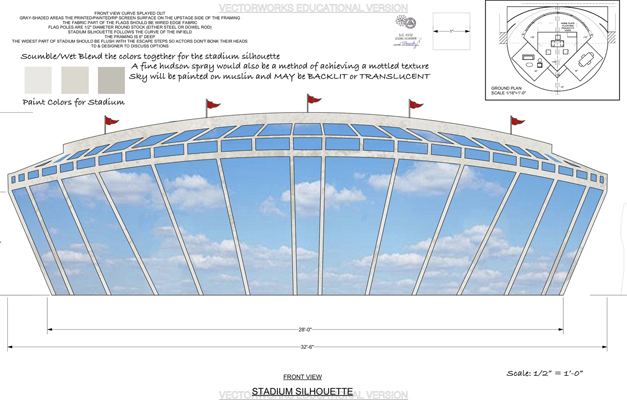 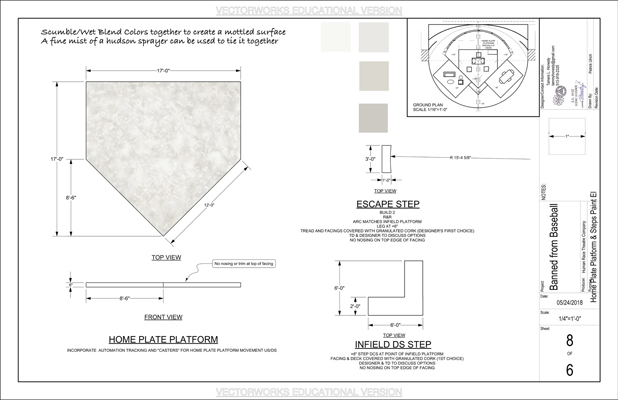 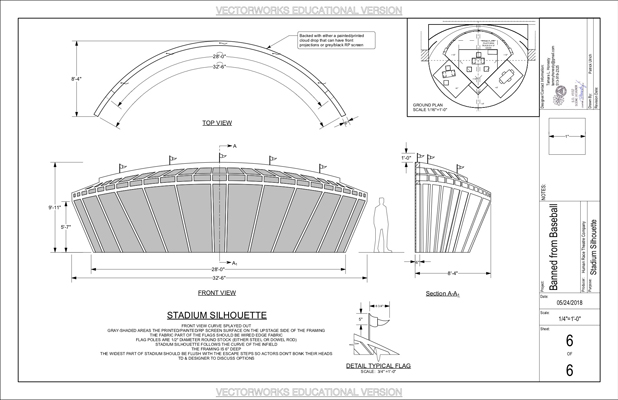 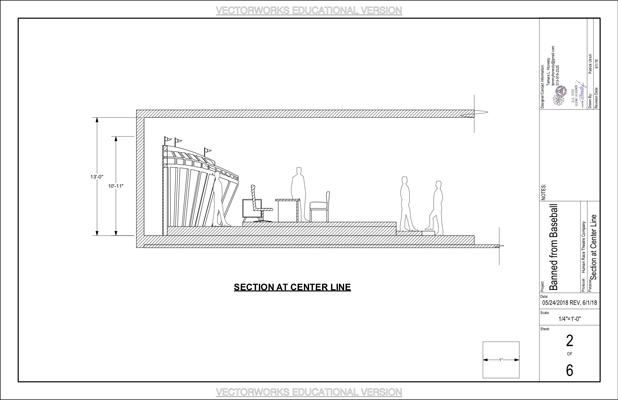 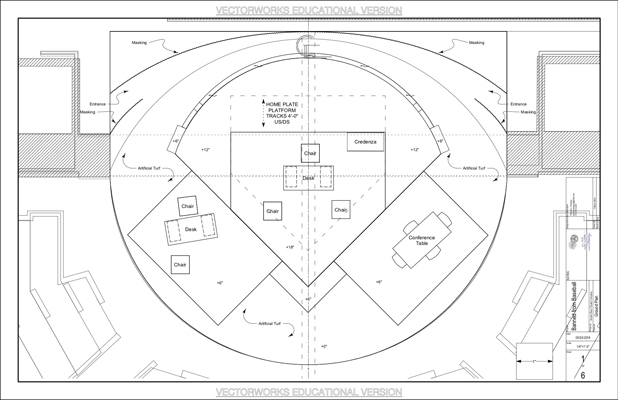 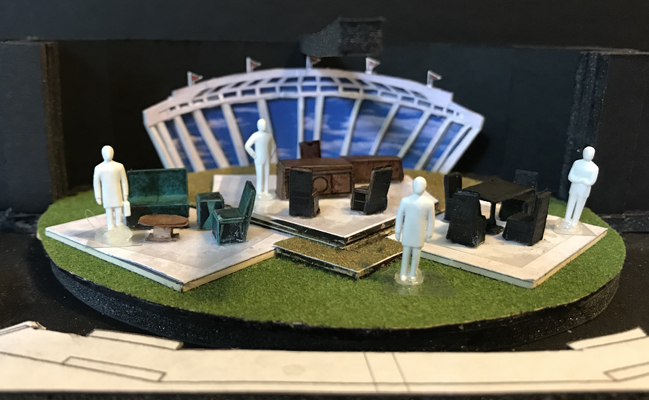 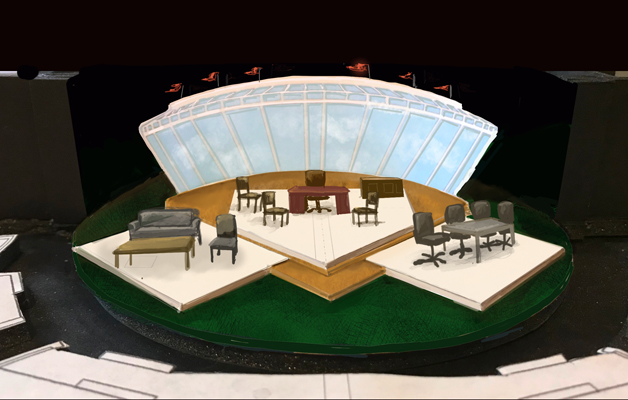 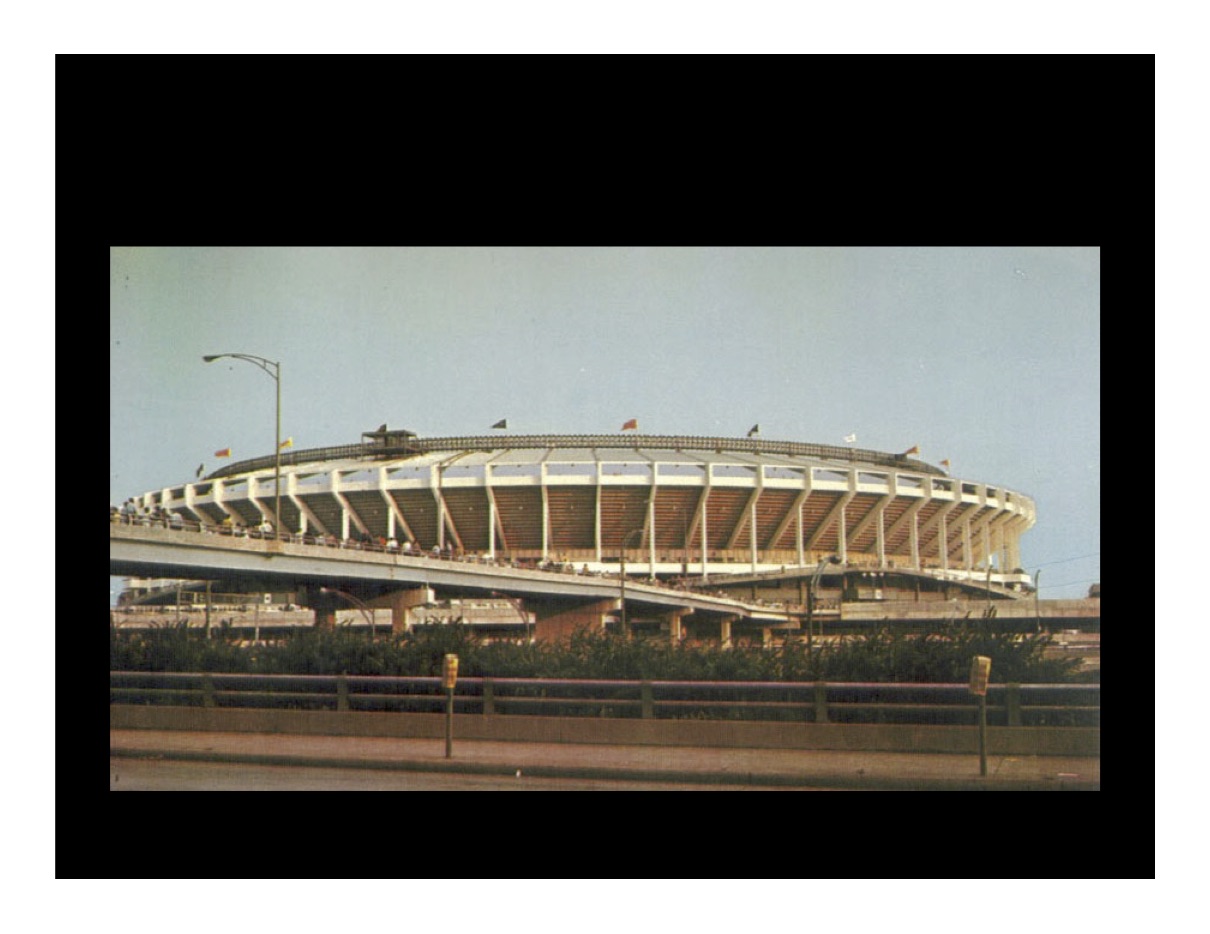 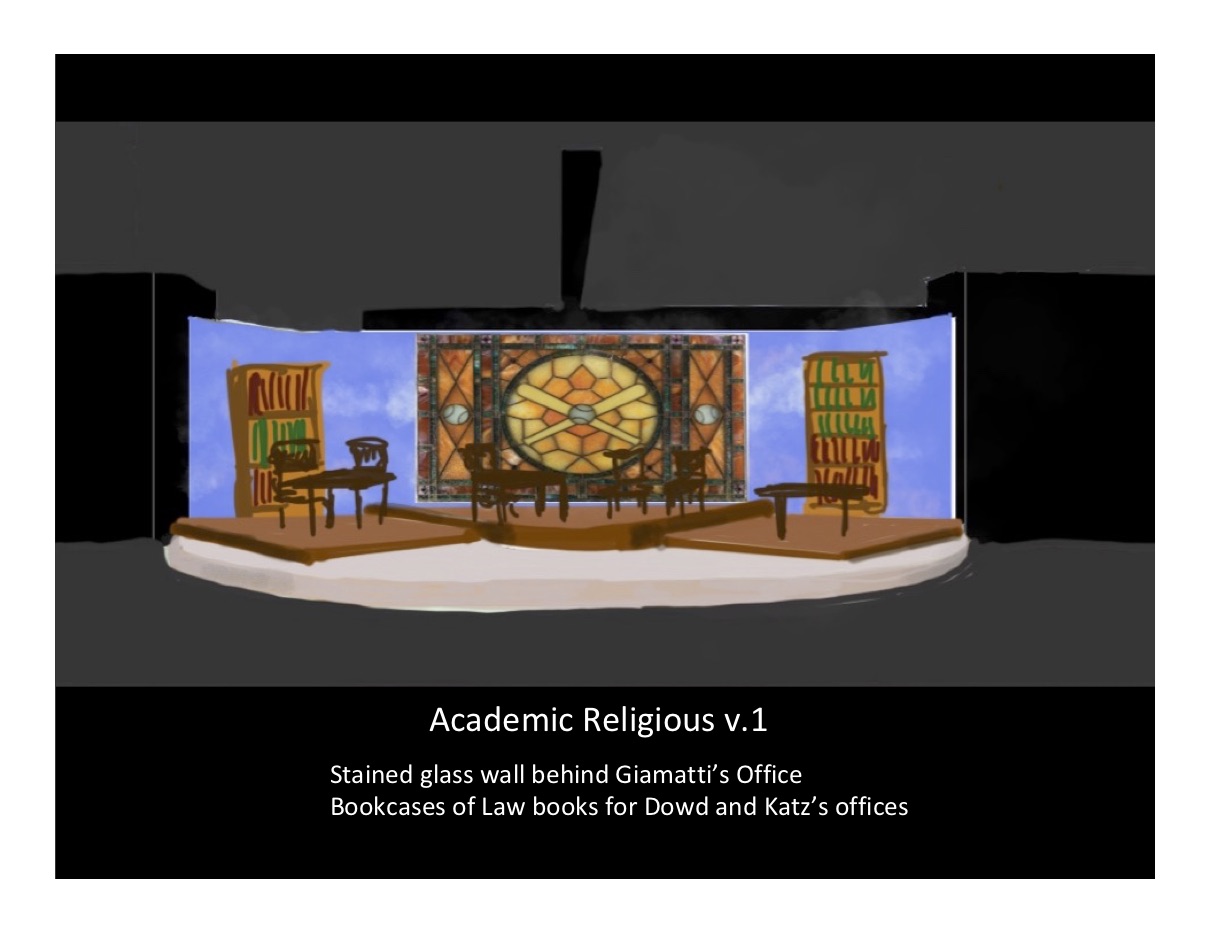 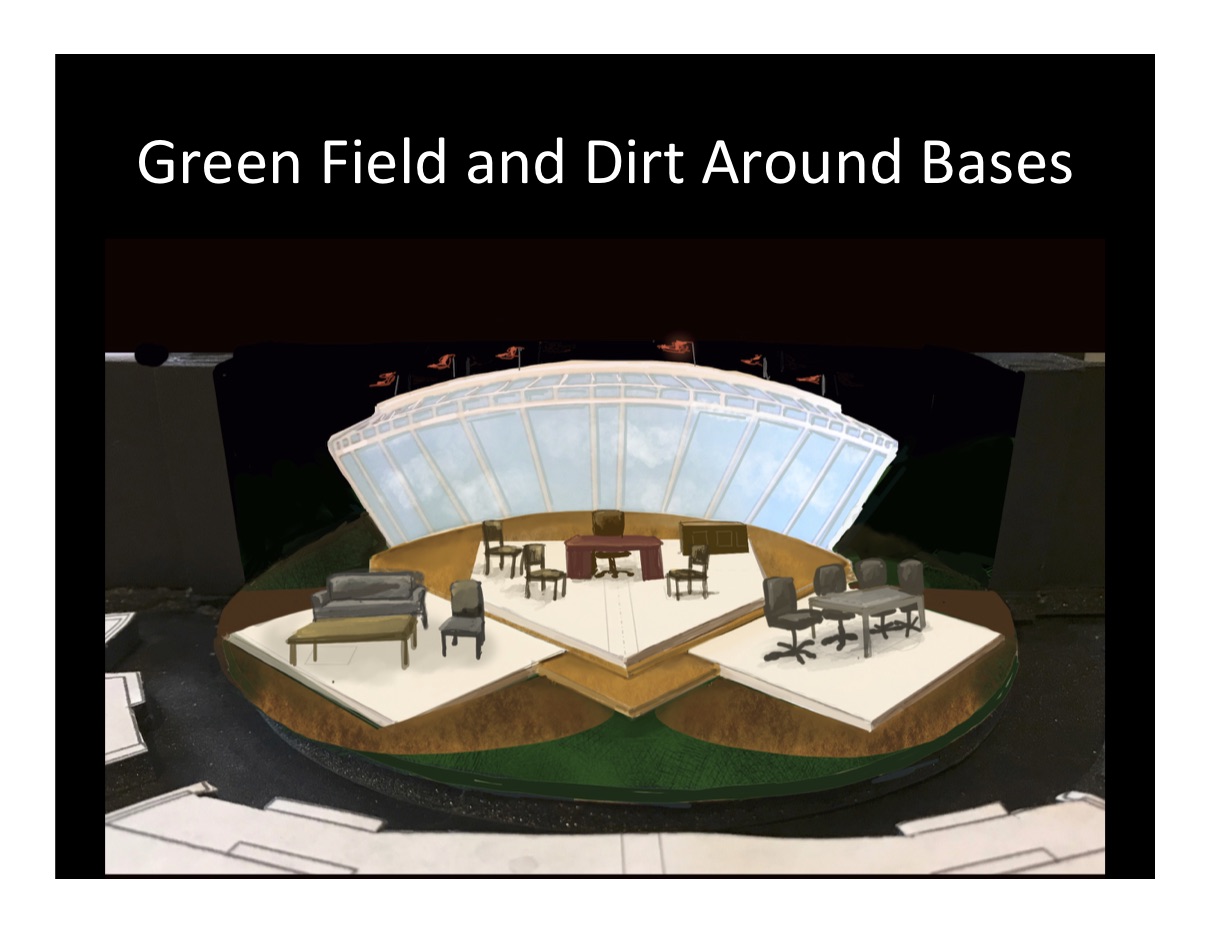 ‍Banned from Baseball recounts the battle for the soul of Major League Baseball between Commissioner Bart Giamatti and Pete Rose, the reigning Hit King and manager of the Cincinnati Reds. Rose is accused of betting on baseball--even on his own team--an allegation he denies despite the mounting evidence. The intellectual Giamatti wants Rose to confess, while the larger-than-life Rose want the Commissioner to believe his denials. The collision of wills comes to a head as they meet fact to face. If the charge proves to be true, "Charlie Hustle" could be banned from the game--for life--leaving a black mark on the sport both men love and forever tarnishing a living legend. (The Human Race Theatre Company) As a Cincinnati native growing up during the height of the Big Red Machine through the history-making hit, this story is close to my heart. The director, Margarett Perry, is an avid baseball fan and wanted the audience to walk into the third-floor Loft theatre and feel "big baseball love." For me, that meant incorporating the home of the Big Red Machine and the 4192 hit--Riverfront Stadium. An extrapolated silhouette of Riverfront stadium to serve as the crowning backdrop of both Giamatti's office and Rose's office (the field) communicated big baseball love while providing an environment for the series of life-altering decisions.